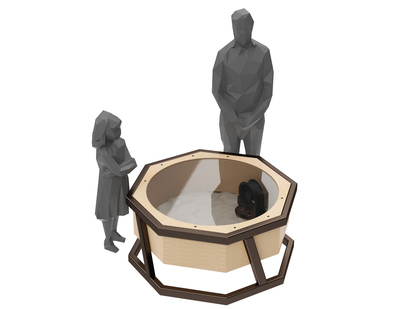 Aeolian Landscape presents a swirling storm of sand inside a large chamber covered by a plexiglass top. A knob on the top of the exhibit rotates a sturdy fan set in the base of the chamber. As you turn the fan, the sand inside begins to swirl and accumulate in patterns suggestive of a desert landscape as if seen from high above.

Aeolus was the ancient Greek god of the winds. This exhibit allows visitors to see how the formation of dunes is influenced by wind. By directing a fan with a lever, visitors can make sand dunes form and then collapse in cataclysmic avalanches. The same principle applies to the creation of snowdrifts.

Sand dunes have buried places of human habitation, such as the west Michigan ghost town of Singapore. In 1873 this was a thriving lumber town located at the western end of the Kalamazoo River just below present-day Saugatuck. By 1900 the timber was gone and the residents had left. Gradually sand and vegetation swept over the abandoned buildings.

Parabolic dunes. They are u-shaped and are found only in humid coastal areas. They occur when the vegetation of low-relief, linear dunes is destroyed, exposing sand to the wind. Pushed higher and higher, these giant dunes can reach upwards of 300 feet.  All dunes, even those stabilized by grasses and forests, continue to move, influenced by a relatively prevalent wind.

Dunes created by wind are made up primarily of medium to fine sand that moves and settles in cycles according to weather patterns. 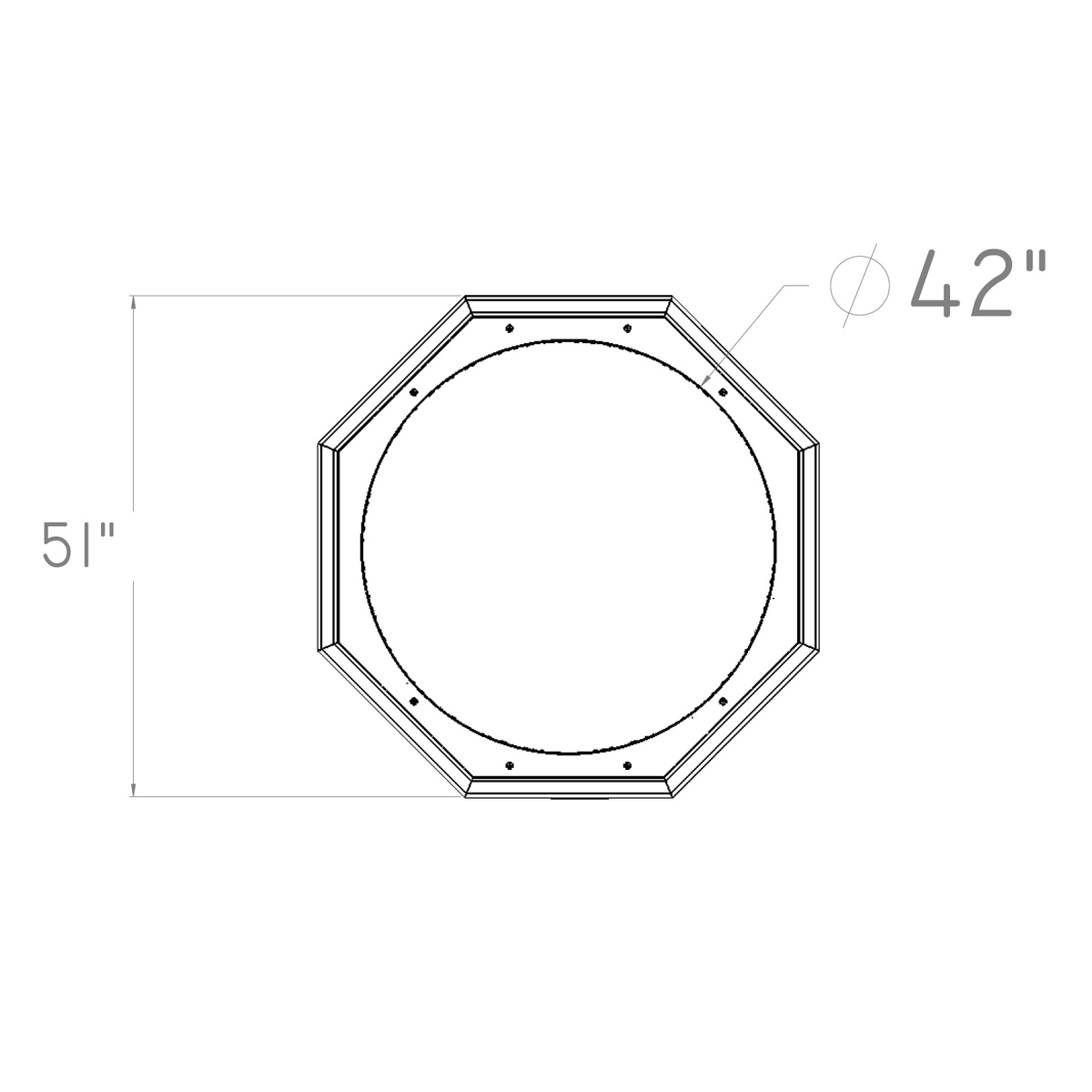 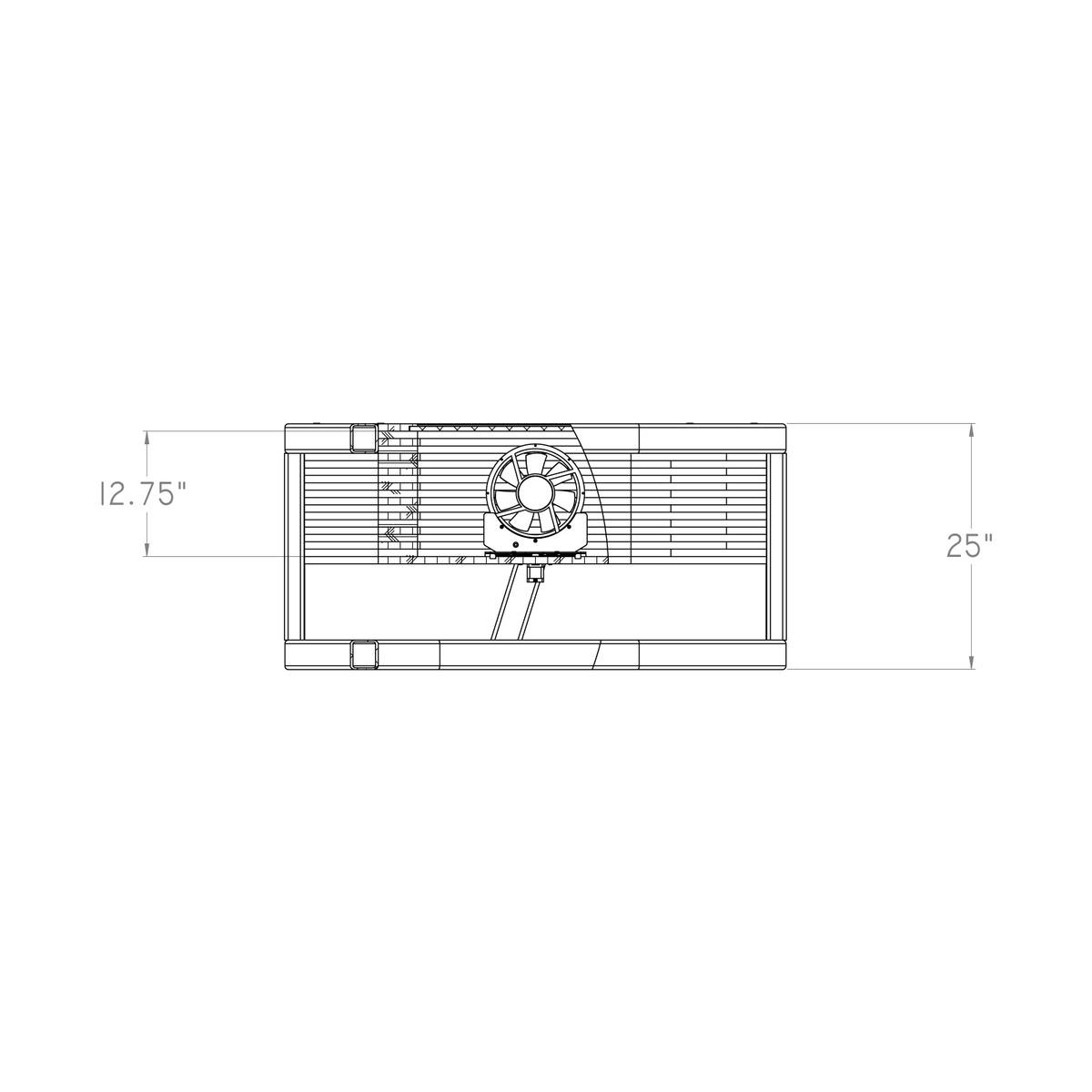